Researches show that fictional stories are more useful for human brain than real ones.

If to read fictional literature, one can improve empathy and think about themselves as about someone else easier. This is connected to the fact that your mind processes the read information in the same way it works with the real one. 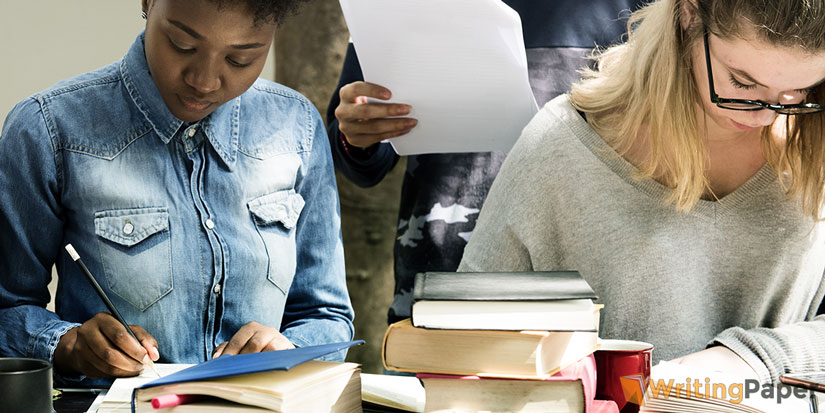 Brain is made to think that you really do everything a hero of a novel does. This phenomenon is called the “embodied cognition”. While reading, you really place yourself into the body of a character.

Thanks to fictional literature, people stop concentrating on themselves and start understanding other people’s behavior and motivation.

2. Getting Free of Stereotypes

Literature demonstrates laws of society’s functioning and increases the level of tolerance towards minority representatives and humiliated ones.

There was a research when pupils of the fifth’s grade read the part of a “Harry Potter” book. The teacher helped them to analyze the text where Harry Potter’s loyal position towards “mudbloods” could be tracked. After three lessons, pupils became more tolerant about immigrants, homosexuals and refugees.

3. Calmness About the Uncertainty

A stability is a myth, but novel admirers are not worried about that too much. An experiment could demonstrate that people who read more fiction feel less need about cognitive certainty than those who read not-fiction.

During the experiment, 100 students of Toronto University had to read one of eight novels or one of eight essays. Then, each participant filled a quiz estimating their level of emotional need about certainty and stability. Results showed that students who chose to read novels are simpler about chaos and unstable conditions. This means they can think wider and are more creative about problem solving cases.

Joseph Conrad, the classicist of English literature said the author to write only a half of the book. The other half is written by the reader. A good writer really doesn’t tell everything, but only the necessary facts making the reader activate his or her imagination. Heroes’ appearance and past, environment, voices: readers often are similar to directors when thinking out details on their own. 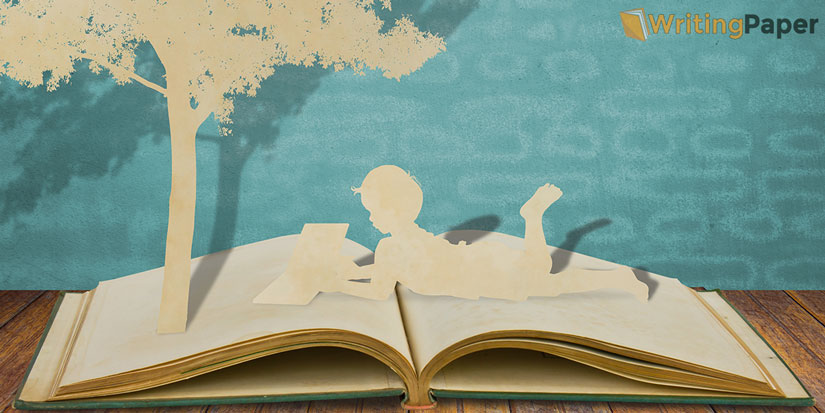 If you feel difficulties when there is the need to imagine things, start reading fictional literature. It will make your imagination work.