The fashion industry is developing fast, but still the so-called "capsular wardrobe" becomes more popular. The capsular set of clothing includes 10-15 basic items and the wealthiest and the mist successful people have it. Would you like to improve your productivity and reach the success like they have done? Check out the reasons to switch your clothing into capsular. 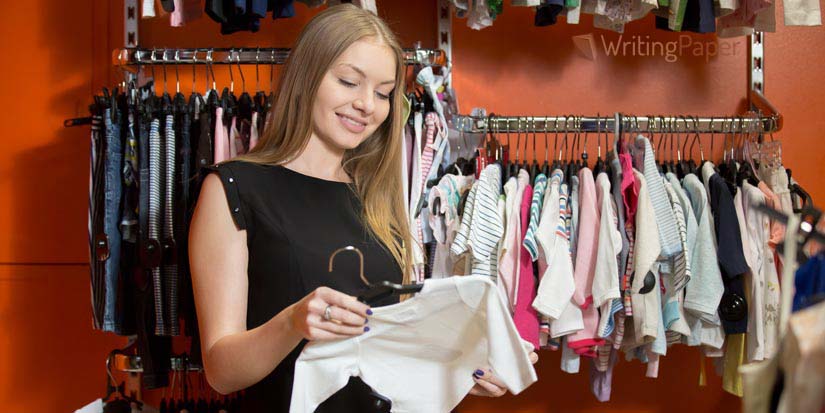 A financial side is critical for students. Think of how many items does your wardrobe has, and think whether you have put on all of them. Now, calculate, how much money you have wasted. Quite convincing, isn't it?

If you switch to a capsular clothing set, you will have more time and more possibilities for important decisions, you will worry less, save money and will become a bit popular. Isn't it what you want?