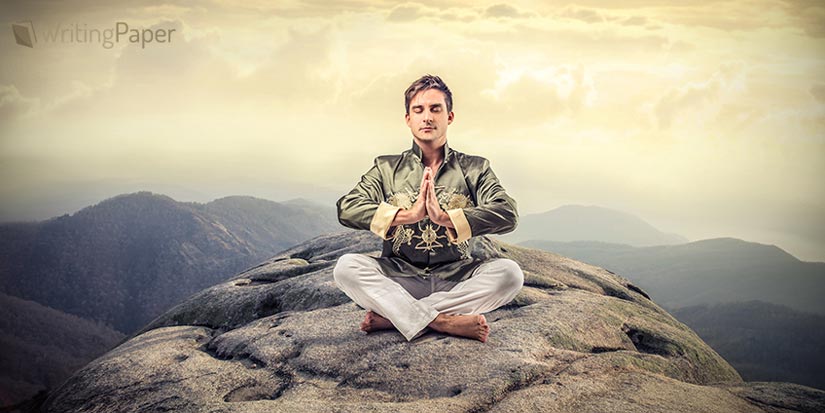 Certainly, emotions are part and parcel of the human psyche. Their mechanisms are so sophisticated that until nowadays the nature of some emotional processes and the way they happen still pose a lot of riddles to scientists.

The biggest difficulty about the wide gamut of human emotions, which both science and medicine have to face, is that each of them has a double essence, so to speak. On the one hand, the impetus and reasons for our emotions come from our physical environment and objective reality. On the hand, emotions are definitely personal because they arise after our brain has processed another piece of information and filtered it through our subjective consciousness.

To put it all simply, the nature of human emotions is both physical and mental. That's why it gets more complicated to study them and reduce everything which is already known to a common denominator.

Nevertheless, if we didn't have emotions, we might be robots but not humans. We need emotions as well as we need to express them by words, by gestures or by the way we behave in general. At the same time, different conditions and circumstances force us to manage them so that something personal couldn't affect the outcome of this or that situation.

So Why Do Our Emotions Need Our Control?

Despite the recommendation that you should sometimes set your positive and negative emotions free, it won't take much time for you to come up with at least one example when emotional control either managed to save a situation or could have saved it.

The thing is that our positive and negative emotions are equally powerful. Their power can have absolutely different influence on us, on other people and on the whole state of matters. So now we'll think about some common reasons why we should get both our optimism and pessimism under control. 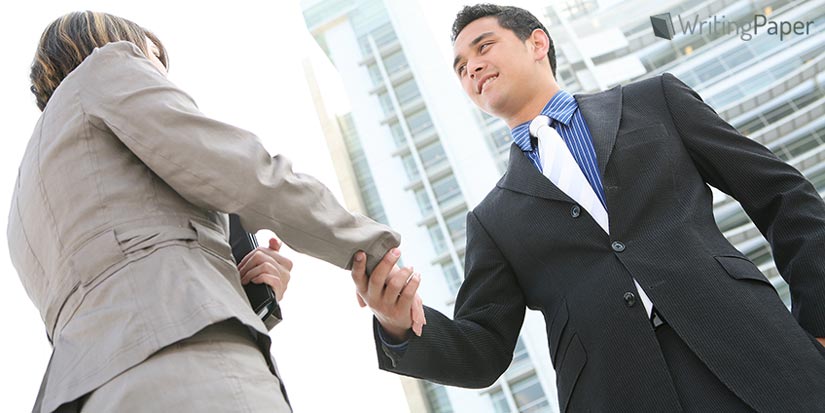 Of course, control always implies some restrictions. However, we're going to discuss some things which are supposed to help you regulate your emotions and decide when and which of them you need, but not to turn you into a heartless robot.