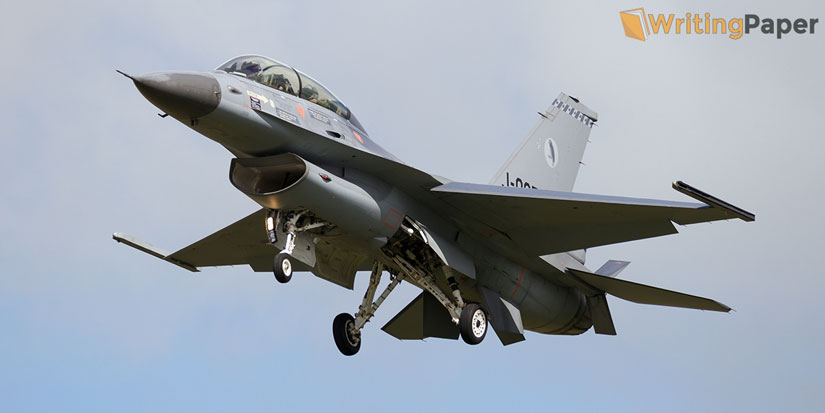 The technological development within our world isn’t limited to the latest novelties from Apple. If you watched at least one piece of news about the humanoid robot Sophia or about another transfer of advanced weapons somewhere in Asia, you’ve already caught my idea. International security is a thorny issue the world’s leaders are expected to resolve wisely.

Although currently you are not one of them (but Heaven works in mysterious ways, so one day you may join their ranks), your research into this topic can appear very valuable. Firstly and on the grounds of pure selfishness, you can count that a good analysis of the issue in your essay will certainly bring you a good grade for the course.

Secondly and for reasons of your self-development, the necessity to write a paper on international security will make you keep abreast of the latest events on our planet. And despite the fact that very few of them bode well for humanity, your awareness of them is highly welcome. At least in academia.

So, writing a research essay on one of the most burning issues of modern international politics is your chance to demonstrate your remarkable ability to analyze the current situation in general and introduce a reasonable opinion on its origins and consequences.

Get your inspiration from these four considerations expressed at the meeting in Davos in January 2016. Then come back to 2018 and think if the apprehensions of the powers that be proved to be worth even bigger attention two years later. By the way, in order to make your paper lengthier and smarter, you can provide some comparison of the global picture described at the meeting in 2016 and the global puzzle you can do with the help of multiple pieces of online news today.

Let’s see what made TPTB really anxious in 2016.

Against a background of global excitement connected with amazing advances in robotics and engineering, at the meeting political leaders claimed that they posed real security risks humanity never faced before. The to-beware list nowadays includes autonomous weapons, self-learning machines used in industry, virtual viruses, holes in software code, and so on.

Employing the best brains, governments of different countries have started using cyberspace as a battlefield to resolve their conflicts, both overt and covert ones. On the one hand, such a way to “address issues” is more humane than sending millions of people to spill each other’s blood.

But on the other hand, it has been estimated that today about 9 billion devices (just for you to see how many zeros this number has – 9,000,000,000!) are connected to the Internet. So, there’s an obvious threat that millions of individuals and companies or organizations they work for are actually very vulnerable to the instability and dangers of cyberspace.

What’s more, today we are still unable to control the rate of technological progress, to say nothing about following it. This rate is now challenging the capacity of humanity to comprehend and react to the consequences of its evolution.

Unlimited Power in the Hands of the Few Causes Fragility

At Davos the policymakers also highlighted that the Fourth Industrial Revolution is notable not only for its advancements in technology, medicine, and other spheres of human activity. The modern era makes us face unobvious but grave risk of global fragility. What does that mean?

Small armed non-state actors have been significantly empowered by free access to technologies and social media. Although their opponents are usually mightier (entire organizations or states), these actors direct their actions against the most vulnerable points, such as national value chain systems or civilian populations.

Besides, our negative experience shows that wherever something bad happens, it immediately affects the global situation. Be it politics, economics or security, the reverberations are international.

In 2016 the Davos meeting participants agreed that the world needed a “systemic response” to the threat of such kind, which would involve “collective statesmanship” – that is wise and skillful management of global and local public affairs. Hopefully, two years later they are still on the way to provide it. 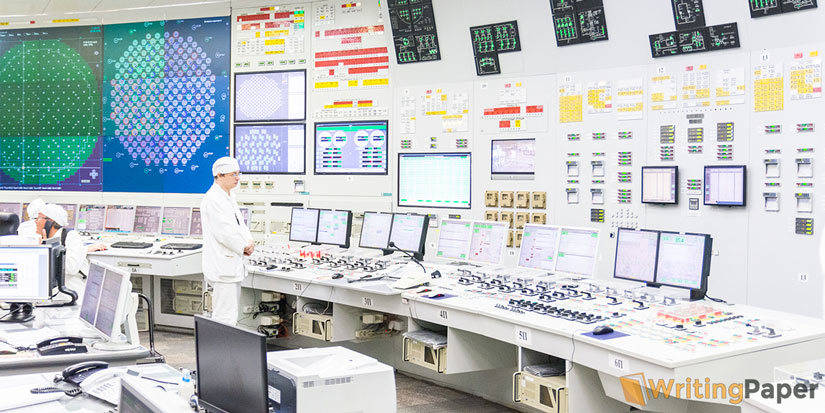 It’s influencing on and is being influenced by more and more sectors – from financial services, infrastructure to the energy sector. If we narrow this influence to particular examples, we can remember the raised sanctions between Russia and the United States or, and that would be even more demonstrative, take a look at the changing nature of economic growth of China.

Another serious concern is connected with the extraction, exploitation, and evaluation of such vitally essential natural resources as oil and gas. There is a tight interconnection between lowering the prices for these renewables and balancing power in the geo-economic context. That’s why the effective prevention of such risks as sanctions or cyberattacks can largely depend on the effective and timely decentralization of energy delivery as well as on further investment in the industry.

Speaking about cyberattacks, it should be mentioned that they threat international security in travel and global mobility – the spheres that feature the highest frequency of everyday interconnections of humans, machines, and finances. That’s why securing these interconnections is one of the top priorities for the world’s policy makers.

The intelligence services create a considerable dilemma of protecting the privacy of ordinary citizens whose economic and social activity in ICT networks (Information and Communication Technology) has notably increased.

On the one hand, monopolizing control over data encryption, which can be enforced almost at no cost, is expected to keep global society safe. On the other hand, however, it would be more rational to accept and adapt to the reality that anyone who wants encryption capability can reach it easily nowadays.

At the same time, mass surveillance infrastructure is being rapidly rolled out due to the rapid development of technology. There’s no problem in changing the programming patterns of this infrastructure, but why do that is another question, which does require an unambiguous answer. For now it was agreed that we need to frame the collection of citizens’ and clients’ information in governments and companies with the help of new rules and tools.

If you want more information on and references to the topic, check this article.