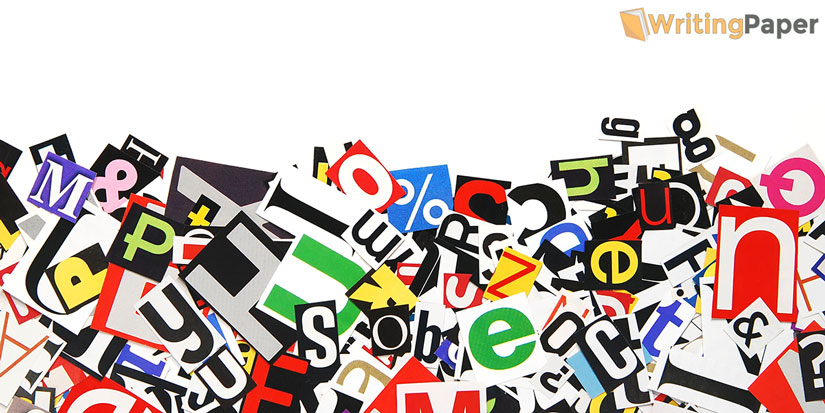 This topic is certainly for you if you want to write about something situated at the intersection of linguistics and psychology. We’ll also need to make a few references to philosophy and logic, but they will only add to the informativeness and deepness of your research essay.

If that’s exactly what you need, let’s analyze the definitions of the associative chain theory provided by experts in different spheres. Our team have assembled the whole range of useful materials, which can help you write an excellent paper. So you don’t need to spend hours on surfing the Internet and selecting the sources to cite properly. (You remember that copying and pasting don’t work well, don’t you?)

Get your own ideas structured and your time saved right now!

First Define What You’re Going to Deal With

Chop up the term “associative chain theory” into a few logical chunks and provide brief definitions for each of them.

It’s all clear with the word “theory”. It is a set of general principles or ideas concerning a particular subject. Interestingly, a theory implies something that hasn’t been proved to be absolutely true.

In essence, that’s what you’re going to deal with if you choose such topic. The associative chain theory is just one of the most promising and rational surmises explaining how our brain works when we speak or write. But we’ll discuss the core of this theory below.

Now let’s remember what we know about associative chains and associations.

In a nutshell, an associative chain is an orderly set of two or more interconnected associations. This term is widely used in psychology, but as long as this science has a point of contact with linguistics, our task is to define and analyze the theory in the context of the latter.

Still, its foundation is the concept of association. In psychological sciences an association is referred to as a mental connection or relationship between two or more objects, ideas, events, states that is usually based on experiences, specific or unique.

Thus, before we dive into the depths of the associative chain theory, we can assume that it aims to illustrate the place and role of associative chains in the process of human world perception. 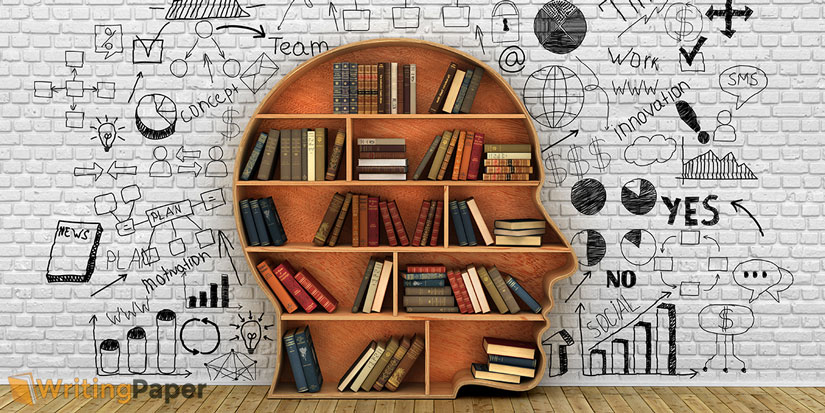 B.F. Skinner and the Theory’s Definition

Although Burrhus Frederic Skinner, the American psychologist and social philosopher, can’t be considered as an author of the theory, he definitely contributed to its definition and development. Skinner studied the process of language acquisition and learning, highlighting the role of imitation in it, based on the concepts of verbal stimulus and verbal response.

In his book “Verbal Behavior”, 1957, Skinner explains language acquisition and use by conditioning and reinforcement. Simply put, the environment where a baby learns its mother language is provided by its family, who also set the patterns of speech and correct mistakes. Successful interaction between the baby and such environment requires a baby to respond to the stimulus it gives. Everything occurs at the verbal level. That furthers the formation of baby’s language habits and skills.

Therefore, habit formation is caused by baby’s associating the response with the certain stimulus. Skinner takes this process as a basis for learning, but some researchers, especially psycholinguists, expand it to language as well.

The associative chain theory can be applied to explain the principle of sentence formulation, mainly in European languages. According to such an interpretation, we build sentences with the help of common associations between individual words, which our memory starts storing as soon as we hear our parents and other people talking. Just so you know, some scientists and doctors believe a baby can hear even before it’s born.

The natural need to interact with others of our kind requires that we be able to respond to verbal stimuli we receive from them. So, when we speak, our memory enables us to choose the best word combinations literally without thinking because it stores them in the form of associative chains.

Nonetheless, however well-explained and well-applied the theory may seem, it has opponents among psychologists and linguists. We’ll discuss the arguments against it below. 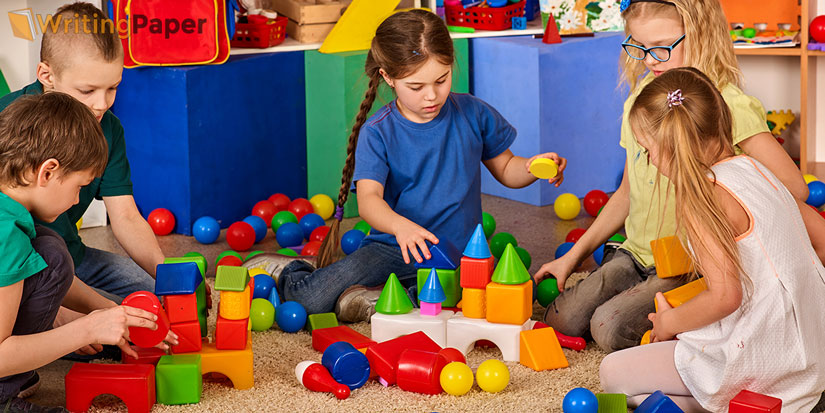 But first we’ll take a more careful look at the roots of the theory. The philosophical approach it originates from will also help us understand the reasons why some of Skinner’s ideas were criticized.

B.F. Skinner was a behaviorist, so most of his views on “the nature of things” can be explained (and justified) by the philosophy he supported and contributed to.

If you want to have a general idea of behaviorism, you should know that it considers human and animal behavior as a response to, a reflection and a consequence of the influence of environment. At the same time, behaviorists don’t exclude individual’s unique experience and motivation as crucial factors of behavior formation and execution. But more importantly, the patterns of behavior are determined by associative chains of stimulus and response.

As language turned into one of the most essential tools for forming and controlling human behavior, some philosophers and psychologists couldn’t but get interested in conducting deeper research into this interconnection. They assumed that language could be viewed as the production of timely and effective response to the given stimuli.

According to their findings, the process of language learning implies acquisition of certain habits by means of conditioning. Verbal stimuli, constructed by humans thousands of years ago, gradually turned into the means of determination of and control over their overt behavior.

You can find out more about behaviorism and its theorists here.

Noam Chomsky’s Criticism of the Theory

Of course, critical views on the associative chain theory do their job well and do persuade that it lacks reasonability in some of its aspects. On the other hand, opposite theories and approaches help understand its features better. Probably, rational combination of contradictory ideas could appear the right way to reveal the truth of behavior formation in general and language habit development in particular.

Take this claim into account. It can help you come up with an original and compelling topic for your thesis.

But now we’ll check several critical remarks about the theory, mentioned by Noam Chomsky, the American linguist, historian, and philosopher.

He is one of the most fervent opponents of Skinner’s ideas and behaviorism itself. In order to prove that the associative chain theory doesn’t explain the process of language acquisition in the right way, Chomsky comes up with two sentences with the phrasal verb “to pick up”. In the first sentence the verb and preposition are used together, but in the second sentence they are separated by a noun. Both sentences are absolutely correct.

The linguist claims that it can be problem for the theory. In this case we know that both sentences are acceptable not because of the association. It can’t work here. We somehow realize that “to pick up” is a single unit of the English language.

In contrast to the fact that family environment provides verbal stimuli and influences the development of a child’s speech, Chomsky provides the poverty of stimulus argument. He believes that the patterns of this development are determined by innate knowledge of language but not by the environment as it is.

The scientist says that some grammatical or lexical twists and turns of language are very difficult (almost impossible) to explain, so parents are very unlikely to do it when they talk to their little children. Still they perfectly understand these language features and don’t make logical mistakes when inserting them into speech. Neither do children.

Despite the opposition in the scientific community, the associative chain theory still has a right to exist and help us explain the world and our complex selves. So it’s can be used as an approach to analyze certain events and phenomena humanity faces nowadays.