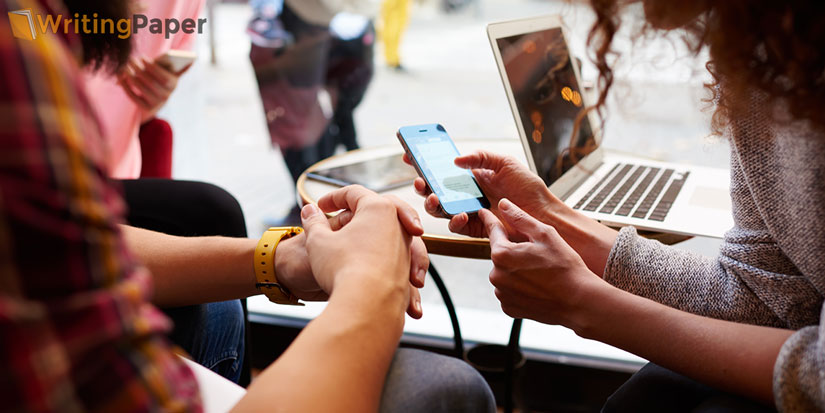 Communication is a specific form of interaction with other people as members of society; social relations are realized in communication. The need for socializing is one of the basic and irreplaceable human necessities. One can define three most common types of human relationship that include formal, emotional and polite along with three communication types: formal communication, emotional communication and small talk. Those variants suppose a specific behavior and manners that shall be taken into account when speaking with representatives of various roles and social layers. Just in case you are looking for an essay on communication, check our “Order now” page. 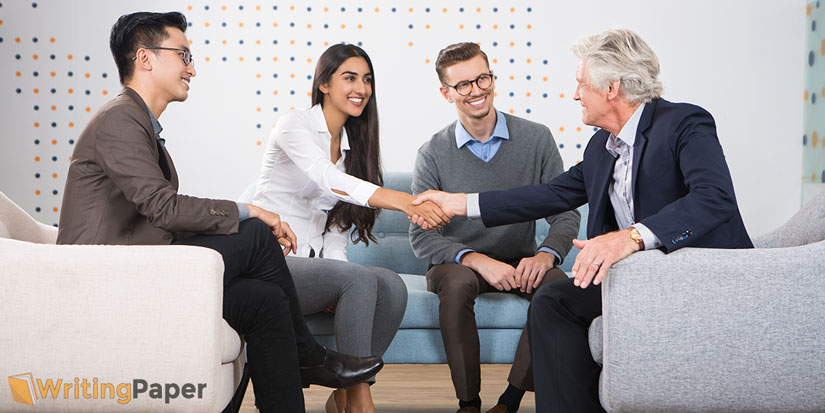 A formal type of communication is a kind of discussion when, except general politeness canons, acknowledged by the certain group of people whom you currently speak with, you disregard the personalities of your interlocutors. In this case, people communicate not just as individuals but primarily as carriers of certain functions. To be more precise, you simply ignore the personality itself and personal interests.

The purpose of such a communication type is to share information and stand on etiquette immanent to one’s upbringing and personal development. The second title of formal communication is defined as a face mask dialogue that reveals the true nature of formal discussions.

When talking like that, people don’t convey any feelings; they are not involved in discussion emotionally. There is no desire to understand and take into account the personality of the interlocutor; the usual masks (courtesy, rigor, indifference, modesty, compassion, etc.) are used accompanied by a set of facial expressions, gestures, standard phrases that hide the true emotions and attitude towards the interlocutor.

That’s an unimpassioned interaction. When is it appropriate to choose a formal type of communication? That is an ideal way out when you don’t know who the person you talk to is and what kind of socializing he or she prefers. For example, talking to the university dean or professor or the law representatives at state institutions require a formal contact. 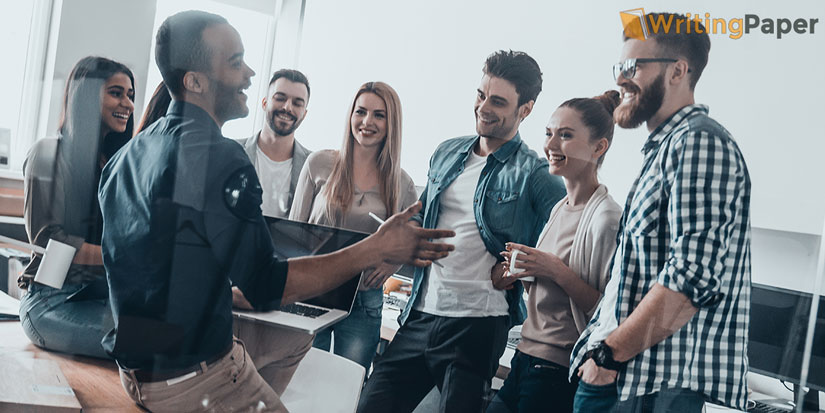 Ignoring, inspiring, amusing, becalming or just influencing the feelings of other people refers to emotional communication. Its target is to share emotions, ideas, and experience with interlocutors excluding bare information. As a rule, dialogues between people become emotional in case of those people being close (family, friends, groupmates at college, etc.).

One can observe emotional communication among people who devote their hearts to creative occupations: artists, showmen, actors and journalists. Such people illustrate their speech by feelings in order to make an impression on the audience. Emotional speech sticks in the memory and triggers reaction. Sales managers study the major principles of emotional communication in order to practice it during meetings, conferences, and presentations. That helps to catch the attention of potential customers.

A person who is not afraid of expressing emotions during conversations is considered to be charismatic and charming as such a communication style makes you stay in the limelight during casual get-togethers. But one shall keep in mind that emotional communication is improper in particular situations as it seems too loud. Some people even define it as being impolite because such a way of interaction destroys psychological boundaries.

Emotional chats are common for such “hot” countries as Spain and Italy where a high emotionality is a national trait of character, but in other countries, especially such as Scandinavia, Sweden, and Germany it seems exceedingly rude.

Sometimes emotional communication is presented as a way of manipulating people. Some people do use this kind of communication to manipulate others. If you can express emotion through a gesture or facial expression, you can also do the opposite: use facial expression or gesture to create the impression that you are experiencing a certain emotion. That is called manipulation. 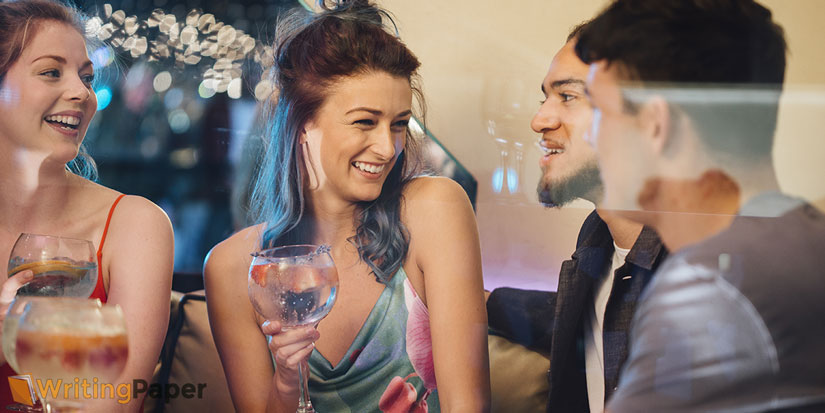 Small talk has much in common with a formal type of communication, but it’s more gallant. Small talk lacks deep personal contact as well as a formal communication although people try to make such a contact comfortable for everyone. Small talk is a dialogue which is strained by a desire to be well-spoken or, in other words, use too polished phrases in conversations. To touch intimate themes such as health, love and religion is not immanent for small talks.

Such kind of communication is considered to be a kind of a formal one, but at the same time, it’s not “dead” as politeness always softens that. Small talk is a perfect way to interact with virtual strangers as it minimizes your chances to quarrel. During small talks one may hold any negotiations; politeness will help to strike a balance and find a compromise even when every side protects its own interests.

Maximum of sincerity is unusual for small talks. There exist strict rules one has to follow. The essence of small talk lies in its non-objectivity, i.Ðµ. people say not what they think but what is supposed to be said in such cases; this type is closed because people's points of view on this or that question have no value and do not determine the nature of communication.

It would seem rather easy to exchange a couple of common phrases with a university teacher, a colleague or even a stranger on the way to work or in a queue at the store. But those who once had a similar experience would say that the matter is rather tricky and looks simple exclusively on the pages of books or in films. Nevertheless, small talk as an introduction and a way to maintain contact with others is a valuable skill.