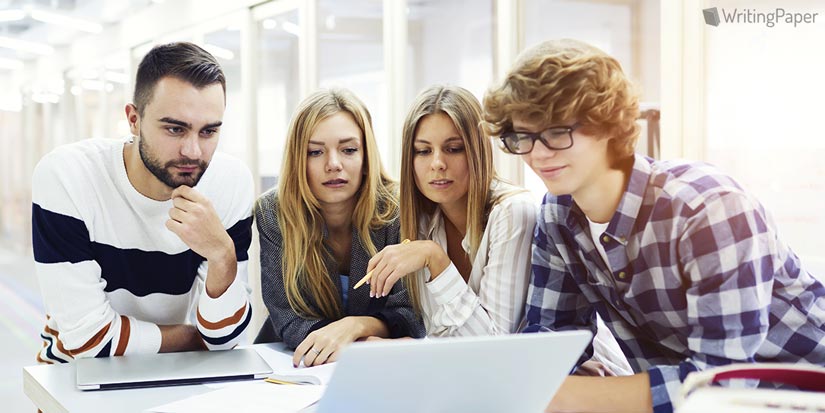 Have you ever had a good idea that you would share with other people, friends, and relatives. Are you sure that it will really contribute a lot to this world? Okay, at least into the life of students? If all answers are yes, then you should certainly try to put this grassroots initiative into practice.

Besides, have you ever heard about the grassroots initiatives at all? This term defines all self-organized, let us say, “natural” organizations that try to change something on the local, regional, and sometimes international level. Such organizations and the projects connected with their activity distinguish from the official organizations with such factors as:

Not Everything in the Garden is Rosy

Hen Without a Head

However, there is enough of criticism towards the grassroots initiatives. First of all, it is due to the horizontal structure of these movements. It is meant that such organizations have any typical hierarchy in most cases and the regulations as well to control its processes and activities. Consequently, it was noticed that the grassroots movements are not able to keep their head above the water for a long type period.

The term “astroturfing” implies the activity of organizations and movements, which at first sight, look just like grassroots initiatives, however they are not. The jeopardy of such organizations’ existence is that they act with the purpose to twist people round their finger from the very beginning.

Firms that are more powerful and companies that see profit and multiple benefits in some field usually control them. So, what can have the most powerful effect on human feelings and apprehension of something? It is the belief that there are still kindness, generosity, and disinterestedness somewhere in the world.

In this manner, a great artificial show is performed in front of the audience to pitch them a line about how much they (organizations) make for the prosperity of other people. It is just the example of what can be said but the main sense is clear; these people manipulate with public opinion playing on people’s heartstrings. 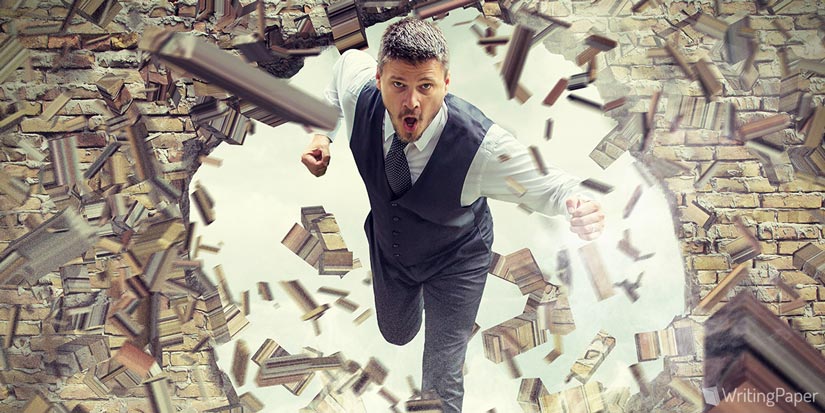 If you still think that you can get real knowledge only in a college, then forget it immediately. Bunker Roy have made a revolution in the understanding of educational process. What grassroots initiative did he make? – you will ask. Well, he just has proved to the entire world that everyone could build a spaceship and work in medicine disregarding on the background and the conditions of living.

In 1972, Roy established the Barefoot College, a research center in Tilonia, Rajasthan, where the average rural men and women have the opportunity to become someone important in this world but without scholar degree. Some of them were even illiterate at the beginning. In that regard, for today, this project has an army of stalwarts adopting Roy’s idea further in the other third-world countries.

Just Give Them a Pill

Did you think of the real meaning of health? If it seems to you as the medication of only physical state, you are wrong. Having established the Tribal Health Initiative in 1992, Dr. Lalitha and Dr. Regi enlarged the understanding of this field. This grassroots initiative is directed to help the tribals living in the Sittilingi valley. The project started with one small outpatient service and ended with a big hospital of full value where the patients can get not only full medicine service in a conventional meaning but also psychological help as well as medical education.

So, what about student life? Can simple girl or boy arrange the change on its local level? I am convinced that yes. Nowadays, the university administration maintains such movements and tries to assist and cooperate with them.

Today, student organizations can have even more power than official university communities. It is due to the factor of great social influence they have. There are many examples of initiatives and where such activity can be organized.

For example, you have noticed that a lot of garbage is left after every party on the campus territory; thus, you can organize the movement of cleanness, gathering every Saturday and cleaning up the territory. 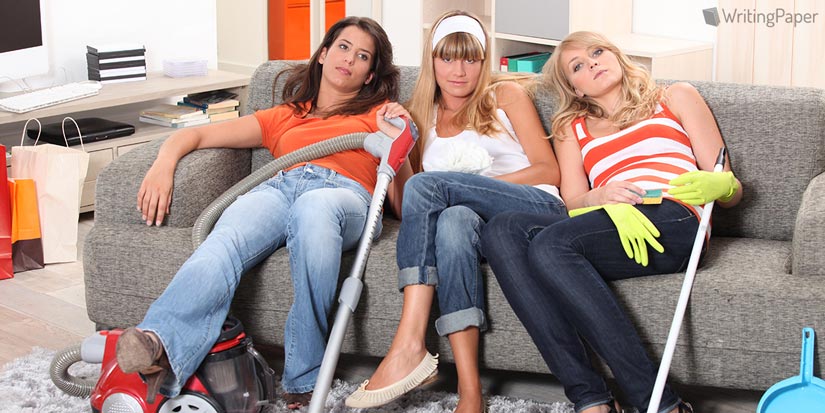 If you are unsatisfied with the college newspaper, you can keep your own internet blog covering the latest news about the student life. Then, I am sure you can find people who will share your views on journalistic and are willing to join to you. Who knows how dramatic your role can become when it goes about real changes.

Moreover, such grassroots initiatives started while a student can easily grow into your life career that will bring you a fulfillment with what you are doing. For example, one friend of mine was a journalist on a student radio that was a kind of pirate student radio. Their team tried to make content that would really enjoy the student community and, among other things, they were out of official control, so to say.

It made my friend so enthusiastic regarding everything connected with radio and being on air that she left our technical faculty to dedicate her life to the business that would really change something in the life on a regional level. Many of her friends rejected to understand her. They could not imagine leaving a prestigious university because of a hobby.

However, I was always convinced that exactly such restless and proactive personalities pushed my country further and kept it from stagnation and the unpunished politics. Overall, I believe that exactly such grassroots initiatives give people hope to change the life for the better.