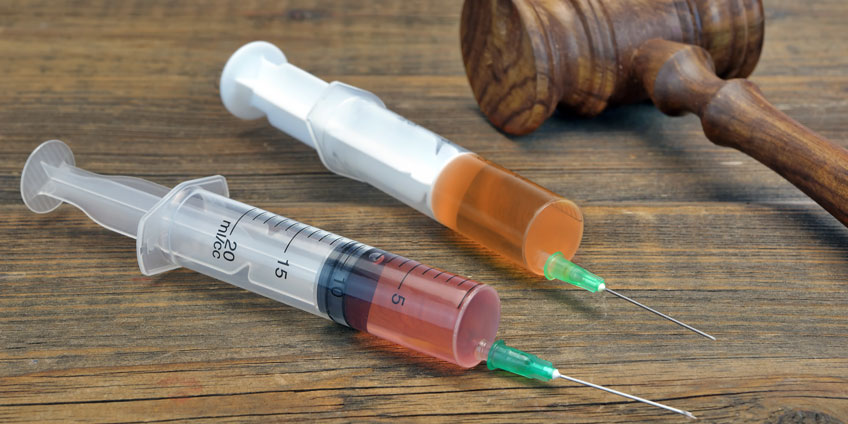 There will always be issues that the whole world will be arguing about. It seems that the consensus will never be reached, and humanity will be stuck in the vicious circle of misunderstanding and stubbornness forever. However, it`s just the way we feel at the moment. History is the best and the fairest judge, so the future generations will be able to see how the most passionate and controversial discussion ended. We are talking about the issue of the death penalty.

It`s hard to be objective when you have your solid developed opinion and you know exactly how to back it up with hard-core facts. In this case, none of this matter because every argument you`re going to bring to the discussion will cause a massive wave of counterarguments, and these will be followed by another wave of arguments until it all turns into a destructive tsunami.

The death penalty is a phenomenon that has been around since the dawn of time. Apparently, back in the day, it was perceived as the worst punishment that exists on the planet. Why do we say “back in the day”? How about now? The way modern world sees death penalty has changed drastically in comparison to what it looked like before. All developed countries forbade torture and the process of taking the life of another person has become more humane. Look at the irony of the previous sentence! 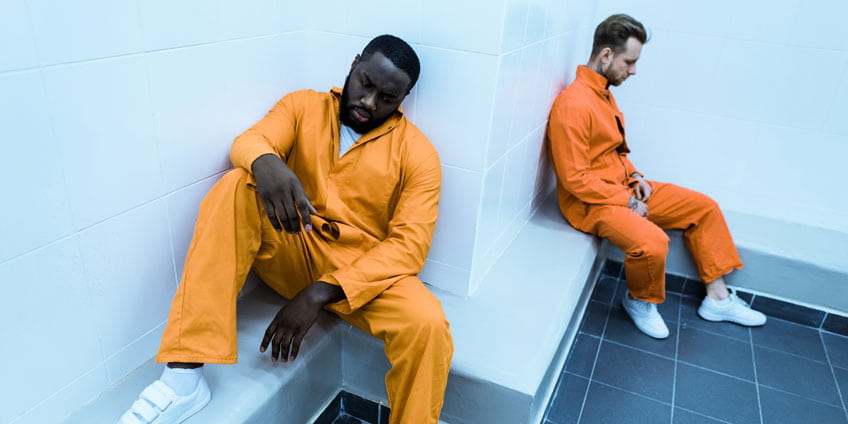 Doesn`t it feel like something completely unnatural though? Can one human being just take the life of another human being as a part of a legal procedure? We can ask this question in a different way, changing “a legal procedure” to “an illegal” one. Should a killer be punished by killing? This is an ethical angle of this problem. And probably, the most complicated one. It`s impossible to find the right answer, nevertheless, we`re still going to try. Don`t be afraid of topics like this, they will help you to see the different perspective of worldwide problems.

Of course, it`s never easy to analyze them and that`s what special professional websites are for. You can just say: “Writing my papers is too exhausting for me, I need some help” and you`ll get everything you need.

Besides a universal ethical factor, there is a less universal yet incredibly important one – religion. Many religious beliefs forbid killing people no matter what they are accused of. In terms of capital punishment, the main dialogue mostly revolves around punishing the murderers. It`s hard to imagine a crime that will be so severe that a human being will be killed for it.

Hold on for a second, China doesn`t seem to have a problem with putting prisoners to death for all kinds of crimes including bribery, procuring, financial fraud, and many others. And don`t get me started on the terrifying scale of this problem is North Korea! You won`t be able to sleep for days after you find out about all the details.

Let`s say, we`re going to take only the legal factor into consideration. Some criminals, and we emphasize on “some” because only cruel murderers and maniacs are mostly punished by putting to death, may be perceived as those who deserve capital punishment. How about the mistakes that may occur during an investigation? Can we know for sure that a certain person is definitely guilty? What if the wrong person will be punished? There is no way to correct that mistake! And there are many examples that history can give us when innocent people were punished for someone else`s crimes.

Of course, when we`re talking about such legal action, an investigation can go on for years in order to make things right. For example, Jack Alderman was on a death row for 33 years waiting for the judges` decision. He was 24 when he got arrested for his wife`s murder and spent so many years in prison because the case went under a close scrutiny, and this is the right approach. At least, it seems so.

People who aren`t against the death penalty say that tax-payers are those who are feeding prisoners. Let`s say that some John gets behind bars for homicide. He`s supposed to stay there till the rest of his life which seems like a torture, and that`s fine because that`s what you deserve for taking the life of another human being. But John needs clothes, food, and some facilities to go on with his pity life. And law-abiding citizens, understandably, don`t agree with that. Some inmates are paying for themselves by working in prisons.

However, cruel murderers often don`t fall under the “working” category due to the fact that they spend most of the time in solitary confinements. There are exceptions, of course. There is nothing in this world that we can be 100% sure about.

So far, we`ve gathered many controversies: ethical, religious, financial, and legal. Can we be sure that a judge won`t make a mistake? Can we be sure that a person won`t come back to illegal actions that will cost somebody a life? Will we ever find an answer to those questions? At least, we can try. And we even know how our great reputable website can help you with that. An essay topic like this is indeed incredibly complicated, and you could really use some assistance. It`s just great that our team is willing to share its wisdom, expertise, and writing skills with you.